$10,000 Helicopter Drop, 3-D Fireworks on July 4th and a Salute to the Vegas Golden Knights will Highlight the Upcoming Season's Promotions 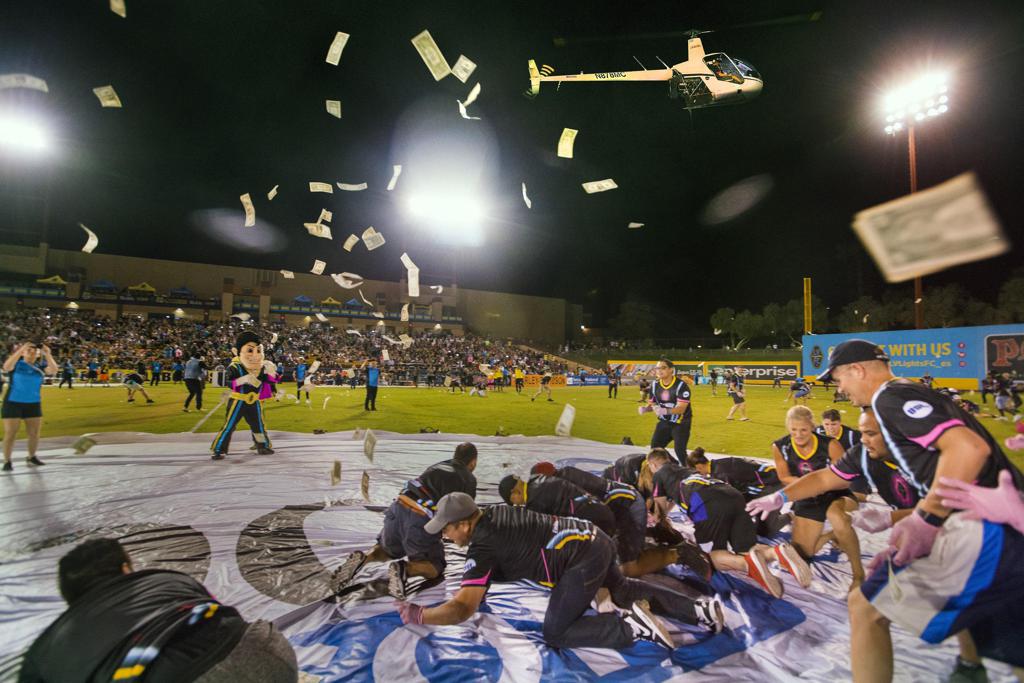 Las Vegas (NV) -- Lights FC made headlines in its inaugural season last year for its unique match day experience, its fun promotions and for making fans of all ages smile. This included Sports Illustrated even calling Lights FC as the “Most Interesting Team in America.”  And for season number two? That’s right, Lights FC is guaranteeing even more fun, smiles & laughs for all of its fans at Cashman Field!

The initial 2019 Lights FC promotional calendar consists of the following: 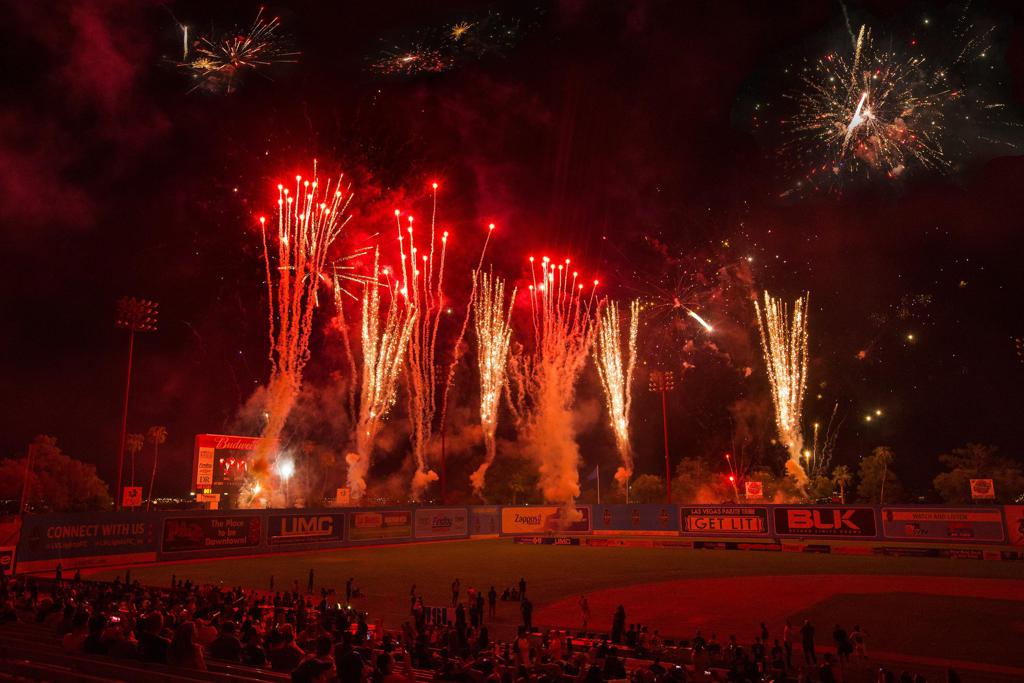 Fans will be given 3-D glasses and invited onto the Cashman Field pitch post-game to watch fireworks encircle them from all 360 degrees of Cashman Field in a unique all-encompassing fireworks experience not found anywhere else in Southern Nevada!  The Lights FC players will also be wearing a commemorative jersey of the infamous denim colored stars & stripes worn in the 1994 FIFA World Cup by the U.S. Men’s National Team.

Doubling in size from last year’s enormously successful event, the Helicopter Cash Drop will return in 2019 with more prizes and gifts, including $5,000 cash and $5,000 in prizes from the Plaza Hotel & Casino.  Like last year, entry will be limited to 200 participants aged 21 & over. Exact selection criteria will be announced later in the season.

In support of breast cancer awareness month, Lights FC will incorporate the color pink into multiple elements of the matchday experience.

To celebrate the best fans in the USL, we will be giving away a free Chevy Silverado truck to one lucky fan on this night as Lights FC takes on our arch nemesis rival Reno 1868 FC.

In addition to the match promotional schedule, Lights FC and KSNV Channel 3 announced a season-long joint promotion where fans can receive $3 off individually priced tickets via LightsFC.com when using the special promotional code “NEWS3” at LightsFC.com/Tix or by using the following link: LightsFC.com/News3.

The “News $3 Off” Nights are as follows:

Additional match promotions and specials may also be added throughout the season.

The best way to be a part of these promotions is by buying season tickets, which start at only $200 and can be purchased at LightsFC.com/SeasonTickets or by calling 702-728-4625. Lights FC 8-Game Flex-plans are still available at LightsFC.com/FlexPlan, fans have the power to select the 8 matches they want to attend during the 2019 campaign starting at just $100.