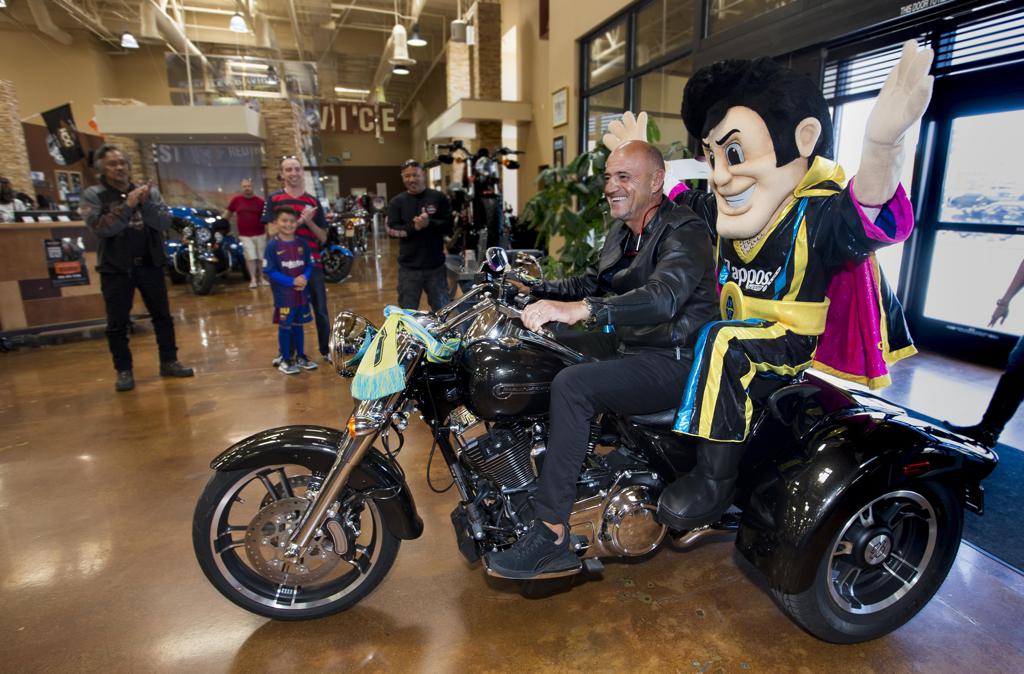 The term "Only in Las Vegas" can be applied to several things Las Vegas Lights Football Club has done so far in its brief existence.

Why would the club's official mascot - and his unveiling - be any different?

In announcing a partnership Friday afternoon with Southern Nevada Harley-Davidson Dealers, "Cash the Soccer Rocker" was introduced on the sales floor at Red Rock Harley-Davidson - with a motorized entrance conducted by Lights FC Technical Director Chelís, of course.

"We can't wait for Cash to enter Cashman Field with his cape flying on a Harley-Davidson in front of capacity crowds throughout the season."

Cash will make an even grander entrance in front of Lights FC fans at Cashman Field on Saturday night, as the club hosts its first United Soccer League (USL) regular season match, with in-state rival Reno 1868 FC coming to town for the first leg of the newly-minted Silver State Cup series.

Tickets for Saturday's match, which kicks off at 8 p.m. in Downtown Las Vegas, are available and start at just $15 at LightsFC.com/SingleTix.

As announced by the Cashman Family on Friday - Tim Cashman, who is Vice President of Las Vegas Harley-Davidson - part of the club's sponsorship with Southern Nevada Harley-Davidson Dealers will include monthly giveaways of Lights FC tickets and Harley-Davidson Riding Academy Classes. One of those classes was won on Friday by Lights FC goalkeeper Ricardo Ferriño. 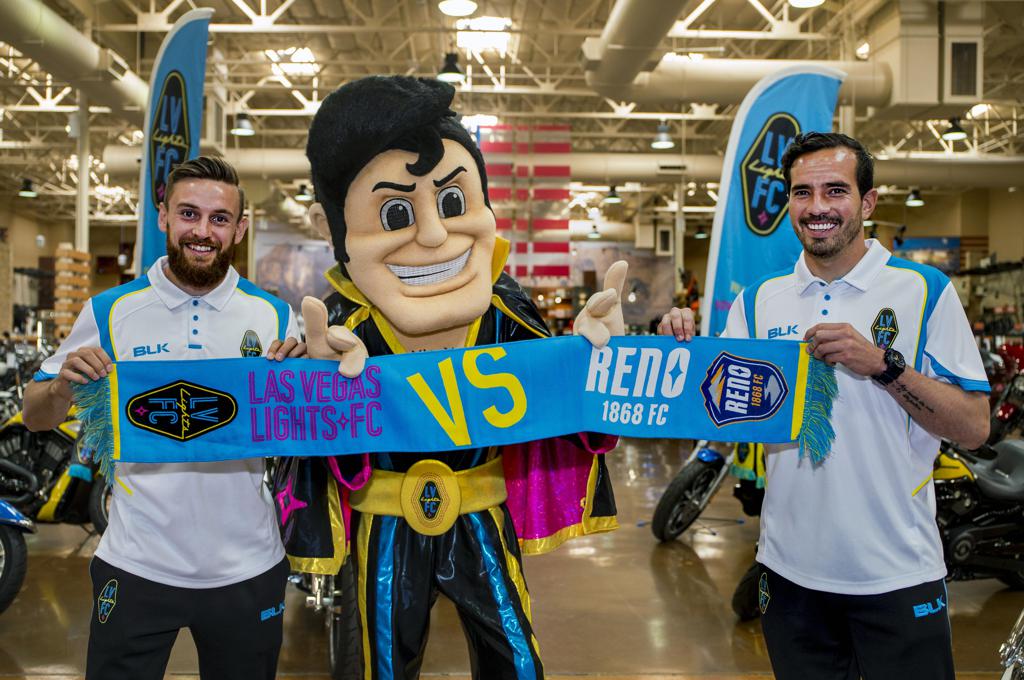