Newly acquired midfielder Daigo Kobayashi discusses Las Vegas as his second hometown and what his wealth of pro experience brings to the Lights FC roster. 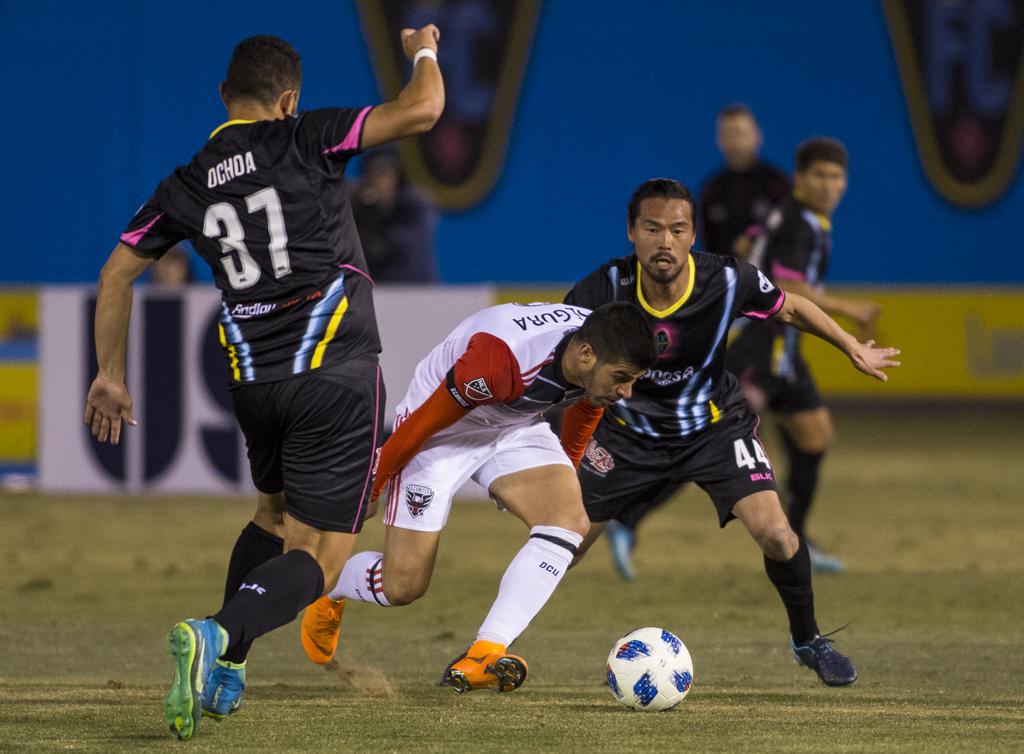 One of the final additions to Lights FC’s roster this preseason, Daigo Kobayashi could end up being one of the club’s most vital cogs in its inaugural USL season.

On a roster filled with both skilled, experienced veterans and young pros just getting their careers off of the ground, Lights FC head coach Chelís saw an opportunity in bringing Kobayashi in as a guy who can help blend all of the pieces together even further.

And the close-knit group of players who were already entrenched in camp upon Kobayashi’s arrival have welcomed him thoroughly.

The 35-year-old Japanese midfielder made his way to the United States in 2013, and over the past 5 seasons, made 124 MLS appearances, including 94 over the past 4 seasons with the New England Revolution. His résumé also includes time spent with the Japanese National Team and 282 appearances in Japan’s J1 League.

Now, the latest stop in a 17-year pro career comes in Las Vegas – a city that has also become a second home to Kobayashi during his time stateside. He took a few minutes to chat about that and much more in this week’s Lights FC Q&A.

Q: As a mid-preseason arrival who hit the ground running with this club, what have been your overall first impressions of the Lights FC experience?

A: “Every offseason (since coming to the U.S.), I’m here in Las Vegas for training, and for soccer clinics for Japanese kids. This city has become my second hometown, and I’m so happy to play for the new team here now. I have so many friends here who support me, and they also helped me get together the clinic I help run.”

Q: What was it like arriving mid-camp with so many of these guys having been here from the start? How did they welcome you into the fold?

A: “We’ve grown up as a team so fast, everyone speaks to everyone. Good friends help each other, and they’ve helped me. I already think we’re a good team. We have a good head coach in Chelís and a good assistant in Isidro (Sánchez). That’s why we’re good together.”

Q: What do you, specifically, feel you bring to this team?

A: “This is my 17th professional season, and the last five years were in the MLS. So I bring a lot of experience here that can help our younger players. Chelís has asked me to help control the game, and I have to show the guys how to do that with my spirit, my fight, my technique, everything.”

Q: With that said, you guys just played three preseason games against three MLS opponents. The team carried themselves well, but didn’t get to experience that winning feeling. What do you say to your younger teammates now as you guys prepare to face USL competition?

A: “Those weren’t easy games against big-name teams. We learned a couple of things, and we also just started playing as a team. We are definitely getting better because of those three games. We have some better tactics, and we also know each other better on the field.”

Q: For fans in Las Vegas who may not be familiar with you as a player, how do you best describe what you bring to this team?

A: “I don’t like to speak a lot. I just like to show what I have with my play. That’s how I best help my team. I like to lead by example.”

Q: As you pointed out, you’re very familiar with the Las Vegas community, spending offseason time here the past several years. What do you think this club can mean to the city as the inaugural season gets underway?

A: “I feel this city’s people are so kind, and I love this city. I’m really happy to be here as part of a new team that is building up, along with our fans and supporters. We are all growing together, and this city needs that. The stadium atmosphere has been very nice already, and we have some very good fans. The team has good players, and we have so many technical players. We can show the fans here some really good soccer. I really believe that.” 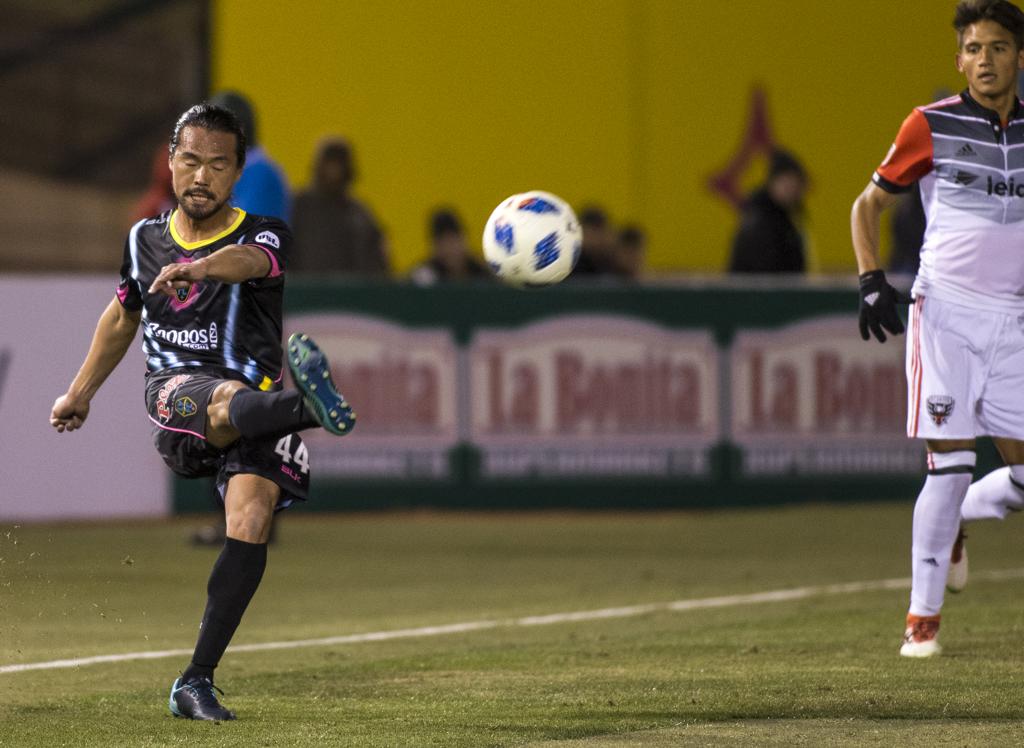