Talented Midfielder Brings Playmaking Ability And Difference Making Skills With His Major League Soccer Experience That Has Earned Him Call-Ups for the Salvadoran National Team. 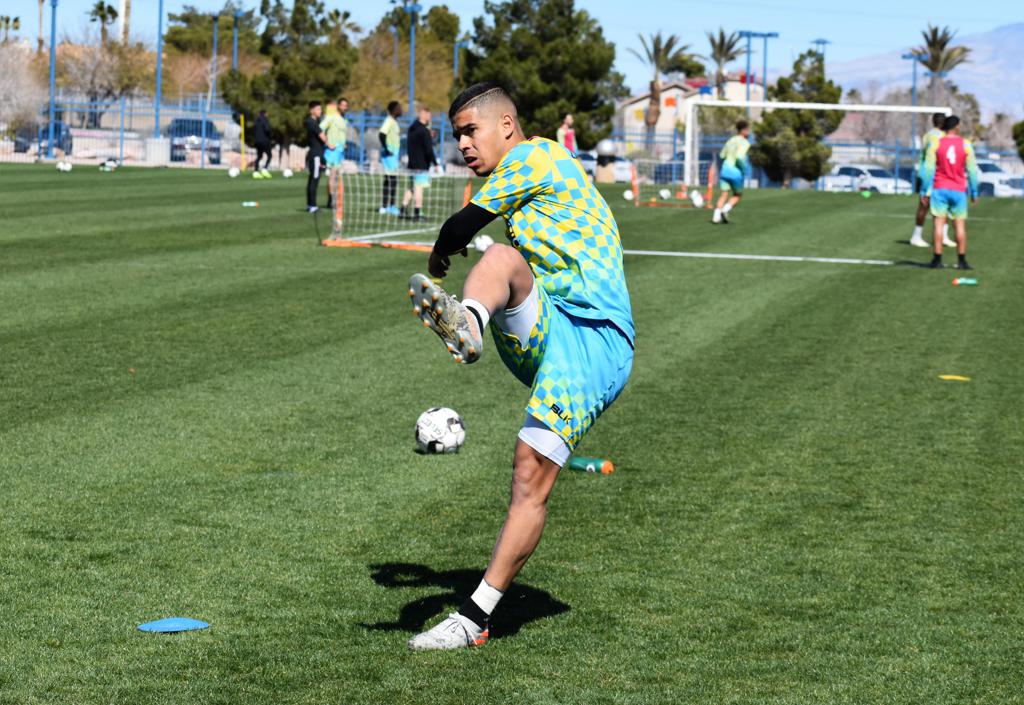 Junior Burgos becomes the ninth player in Lights FC's history to join the team with National Team experience, becoming the fourth in the current roster that has represented his country internationally.

Las Vegas (NV) -- Lights FC struck a deal to add El Salvador National Team member Junior Burgos to its roster, pending league and federation approval. The midfielder immediately becomes a clear-cut option to be Lights FC's main offensive play-maker and a player who will be a threat in the final third for opposing defenses.

"Junior is a player that plays internationally for his country. I met him many years ago and was able to coach him with the Atlanta Silverbacks at the very forefront of a great career," said Lights FC manager Eric Wynalda. "To be able to coach him again is a great opportunity. He was hitting some spectacular free-kicks today and he had a huge smile knowing that he had signed his contract to play here. We're thrilled to have him with our team."

Selected in the MLS SuperDraft by Toronto FC in 2011, Junior Burgos made his Major League Soccer debut on March 31, 2012. He joined Atlanta Silverbacks of the NASL in 2014, where he was coached by Eric Wynalda. His professional career includes two stints in USL Championship, first with the Orange County Blues in 2015 and afterward with Reno 1868 FC in 2017. He returned to his native country the following year to play for Salvadoran titans FAS, before returning to the United States by signing with the New York Cosmos in 2019, where he scored 15 goals.

"I’m excited because this is a good opportunity for me, to come in and reunite with Coach Wynalda to build something special," stated Burgos. "I know that this team needs to be important this year and I hope that I can add to that. My goal is to help Las Vegas to go into the playoffs".

Junior Burgos has over 20 appearances with the El Salvador National Team, most recently playing in a friendly against Iceland on January 19, 2020. His stellar 2019 season with the New York Cosmos has the attention of the El Salvador coaching staff, and he wants to continue to impress them with big performances with Lights FC that will help both the team and himself.

"I’m a technical player.  I try to include and get the best out of all the players around me and to make everyone better," added Burgos. "I’m here to add my experience to a team that’s already talented and that’s what I would say about myself. I think this team has fallen short in the last two seasons, I came here to try to achieve big things. Anything can happen, why not dream of winning a championship?". 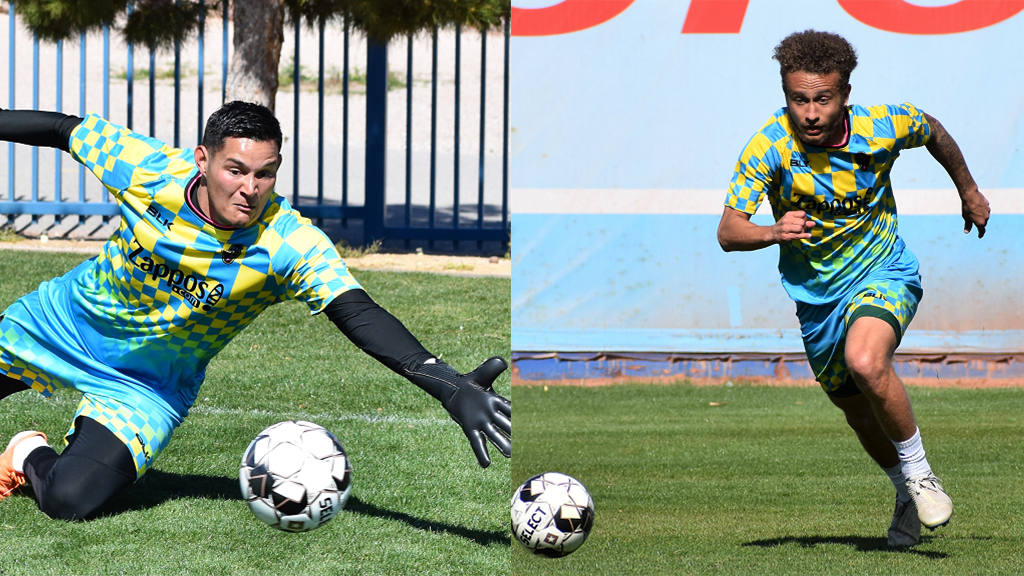 The addition of Burgos adds another experienced member to Lights FC's roster, but manager Eric Wynalda also wants to have the next generation ready to embrace the opportunity. That's why he signed a pair of players who just finished up their collegiate careers in goalkeeper Edward Delgado and midfielder Grant Robinson, pending league and federation approval.

"I've been very impressed by 'Lalo' Delgado. He didn't play division one at the collegiate level, but what that means is that not everyone knows who he is. He has been with us for nearly a month now and he has gotten better every second," said Wynalda. "Grant (Robinson) is a great player, he fits right into this group. We love the way he plays, he's versatile, young, and is a fast learner. I'm thrilled to be the guy to offer these two players their first professional contracts."

Lights FC will practice Thursday at 10:30 a.m. at Kellogg-Zaher Soccer Complex and at the same time on Friday, but at Cashman Field before traveling to San Diego for the team's USL Championship season opener on Saturday, March 7. Both training sessions are open to the public and the media.