ROAD SCRIMMAGE ON THE HORIZON FOR VEGAS 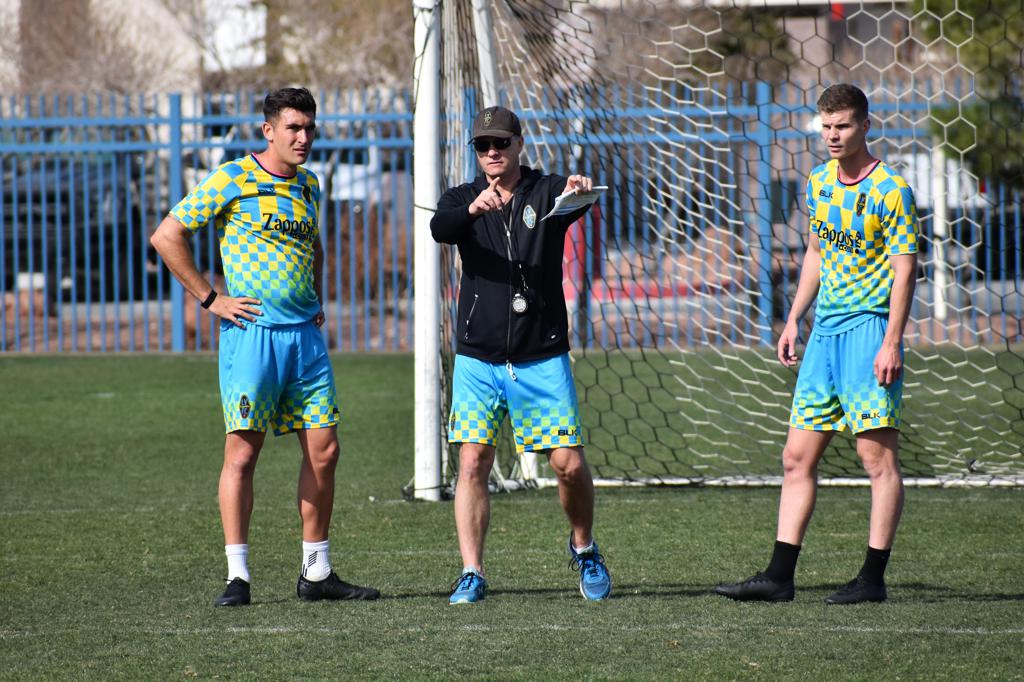 Las Vegas, NV – Two weeks down, two to go. Lights FC's preseason training camp has reached its midway point. After facing Major League Soccer’s Real Salt Lake in a closed-door scrimmage in Utah, Las Vegas now has its eyes on a pair of scrimmages in Southern California. The first of them being a closed-door clash on Wednesday, February 19 against USL Championship opponent L.A. Galaxy II.

"The final score in this scrimmage match in L.A. isn't important. The way our team performs on the field is more valuable at the moment", said Lights FC midfielder Junior Sandoval. "We need to put our coach's ideas through the paces. He wants us to attack, to be organized and be very vocal on the field. The scrimmages we have ahead of our season opener will be very helpful with that."

Las Vegas manager Eric Wynalda has led the way in multiple two-a-day workouts that Lights FC has held during this camp, with morning sessions focused on the team's on-field performance, and afternoon routines aimed at bettering the player's strength and conditioning. This is where coach Wynalda is trying to complete the best roster he can, to be able to compete in his second season at the helm of the Lights.

"We're trying to solidify our defensive shape. For the most part, we're looking to have cohesion in this group. Not be disjointed in games, not make silly mistakes," stated Wynalda. "There's a couple of spots available in our roster up for grabs, we have some trialists that will be going with us to Los Angeles. There's good competition in every area, I'm really happy with the group". 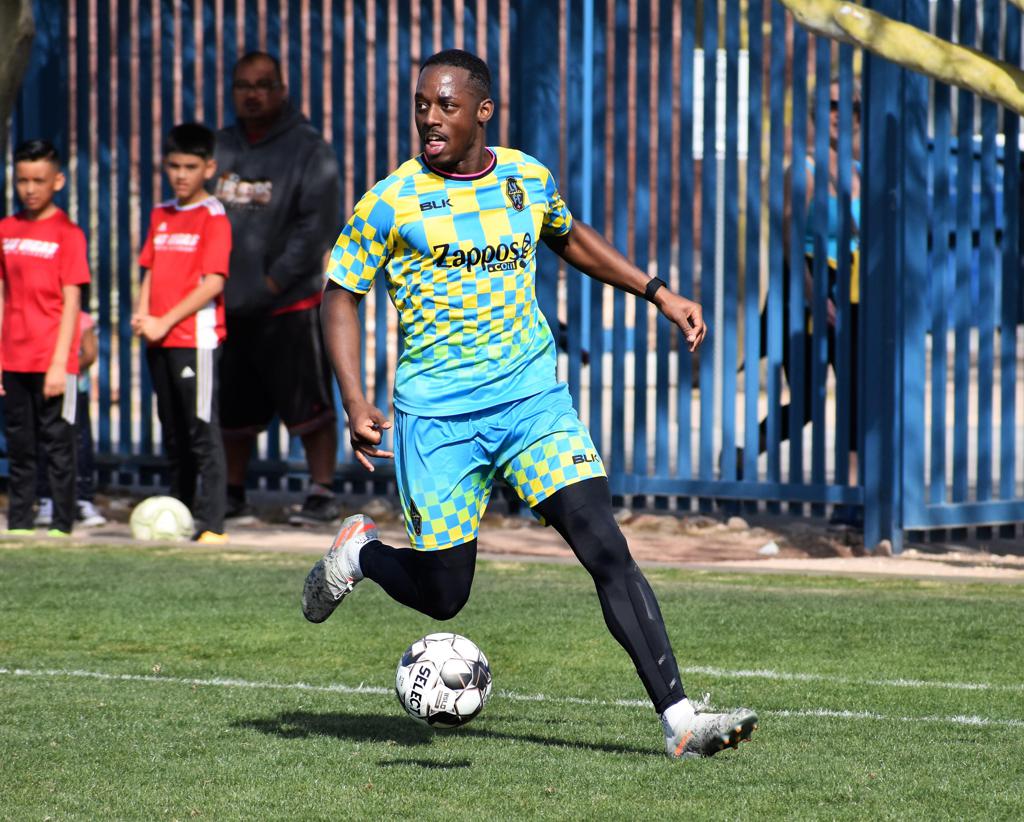 Jordan Murrell has impressed with his preseason performances and has earned the left-back position in Lights FC's defensive line.

The scrimmage against Galaxy II will be the first time African international players Seku Conneh (Liberia) and Chancel Ndaye (Burundi) will be able to face other teams since joining Lights FC's practices last week. Their inclusion to the Las Vegas lineup gives Eric Wynalda the opportunity to see his vision on the field of what he can expect in his season opener against San Diego on March 7th.

"This will be the first time we have 8 or 9, maybe even 10 players that I see them starting our first game of 2020. This will be the closest so far that we've come to formulating a Starting XI", said Wynalda. "Seku Conneh is getting fitter by the day. I don't know how many minutes we'll get out of him, but he has looked very good at practice. We've made a decision with Javan Torre to give him a run on the midfield, he provides so much on the offensive side."

Newcomer Jordan Murrell has earned the coaching staff's trust with good performances in the left-back position. The Canadian international will be a key part of Lights FC's defensive line that was almost completely changed compared to how it looked in 2019.

"We're looking for cohesiveness. We want to play well throughout the whole game, we want to attack and defend well", stated Murrell. "We're getting fitter every day, sharper every day. As a team we're coming together as a family, we're going to fight for each other on the field. We're fighting for our crest, our fans, and our family".

After facing Galaxy II, Lights FC will return to Las Vegas to continue the week's workouts with a recovery session on Thursday and an open training session on Friday at 10:30 a.m. at the Kellogg-Zaher Soccer Complex.