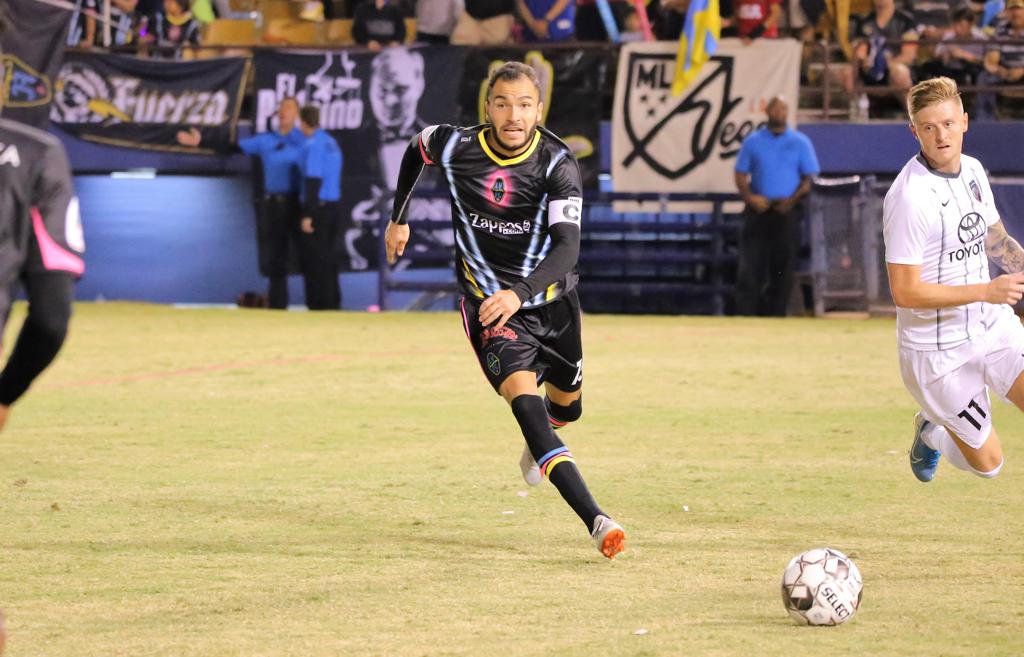 Lights FC kicks off their preseason training camp on February 1, with their sight set on their first USL Championship regular season match of the year on March 7.

Las Vegas, NV – With the beginning of the 2020 USL Championship only 47 days away, Lights FC is ready to begin welcoming players back to Las Vegas with the start of training camp scheduled for February 1st.

"Everything is starting to shape up now and we’ve been able to lock in on the players that we wanted for this season. We focused on a different set of criteria and I'm very pleased with the group that we have coming in,” said Lights FC manager Eric Wynalda.

All preseason training sessions will be at Cashman Field and the Kellogg-Zaher Soccer Complex and will be open to the public.  The club will announce a weekly schedule every Sunday afternoon.

Major League Soccer Spring Training in Las Vegas attracted over 40 thousand fans in a total of five games between the 2018 & 2019 preseasons. Unfortunately, scheduling matches against MLS opponents at Cashman Field this year was a difficult task because the 2020 Major League Soccer season begins in February for the first time in the league's 25 year existence.

“Lights FC remains committed to our long-term goal of making Las Vegas the future home of Major League Soccer preseason similar to what Arizona and Florida are for baseball,” said Lights FC Owner & C.E.O. Brett Lashbrook.  “I’m really proud that we’ve hosted five MLS clubs over the last two seasons. However with MLS moving the start of its season to be in February for the first time in history it made it difficult to schedule for this year. I remain hopeful these matches will return next year as they are great for our fans and overall economic development in the City of Las Vegas.”

After staying in Las Vegas for the duration of training camp since the Club’s launch two seasons ago, Lights FC's technical staff is taking a different approach this year towards preseason by taking multiple trips out-of-state to play multiple matches against both Major League Soccer & USL Championship opponents.

"Looking at last year and some of the lessons learned, we're going to focus more on some road games in the preseason. We spent the entirety of the preseason here in Las Vegas and once we ventured out on the road we started to see we had some issues,” said Wynalda. "We also want to be preventative, the ideology right now is to get on the road in preseason, get used to that and get some ideas on how we're going to play on the road and I think that will help us in the long run".

Las Vegas will kick off the 2020 USL Championship season on the road against expansion franchise San Diego SC on Saturday, March 7. This will be the first of three road games for Lights FC in less than a 3 week-span, raising the importance of having a good start away from Sin City.

Lights FC will then host their home opener by facing Sacramento Republic FC at Cashman Field on Saturday, March 14 at 7:30 p.m. Tickets for Lights FC's home opener and every regular-season match at Cashman Field are now on sale at LightsFC.com/Tix. Season Tickets are still available starting at just $200 and can be purchased at LightsFC.com/SeasonTickets. Every season ticket package including a free official 2020 match jersey. 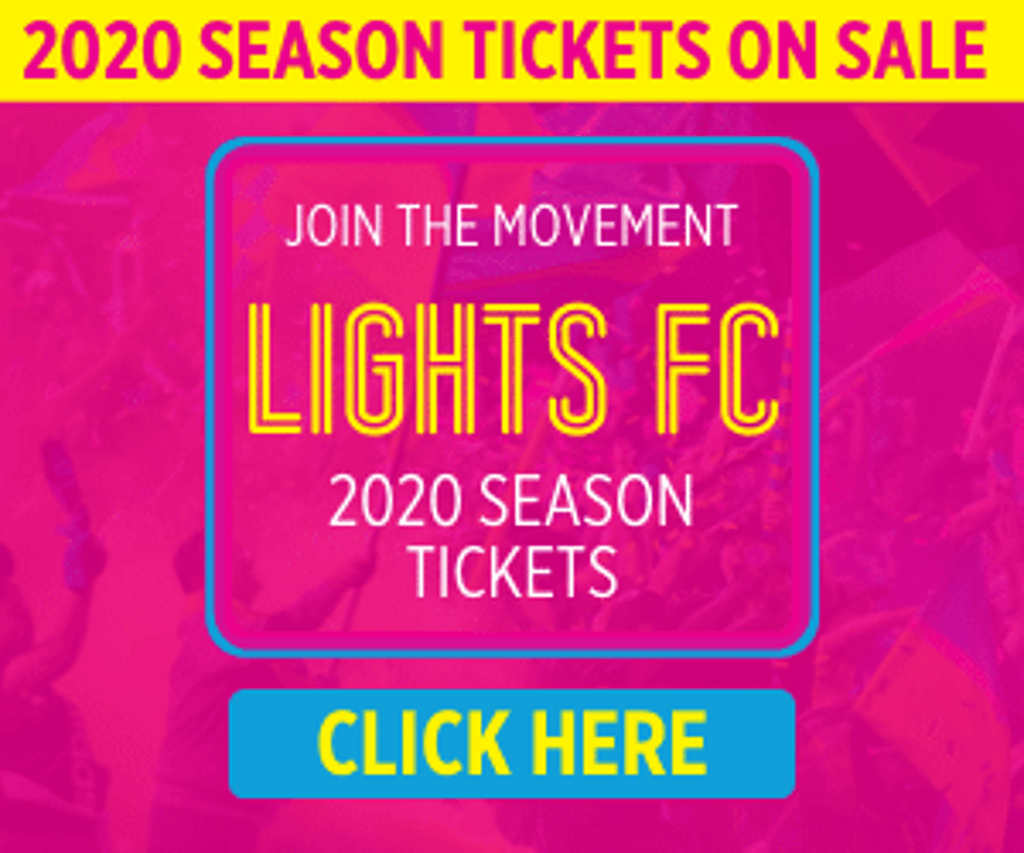 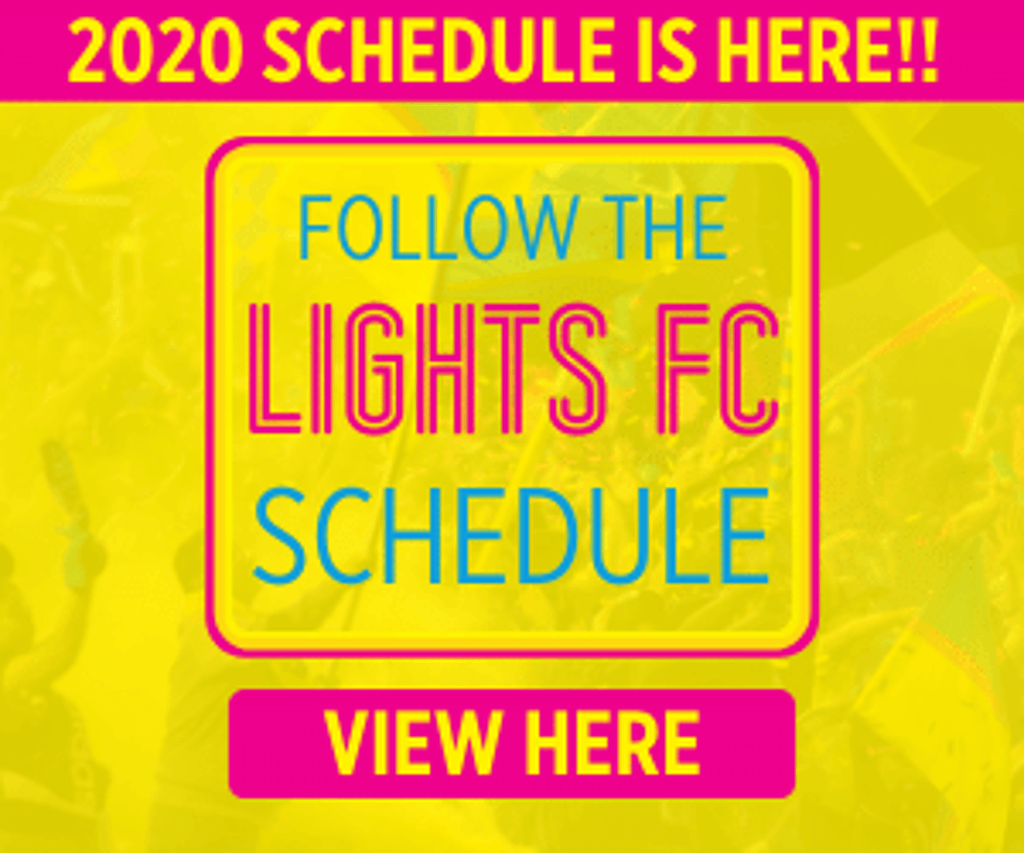