Seven Players Have Their Options Exercised for the 2020 Season, including Las Vegas native Thomas Olsen and 2019 Lights FC MVP Gabe Robinson. Additional New Signings to be Announced This Month. 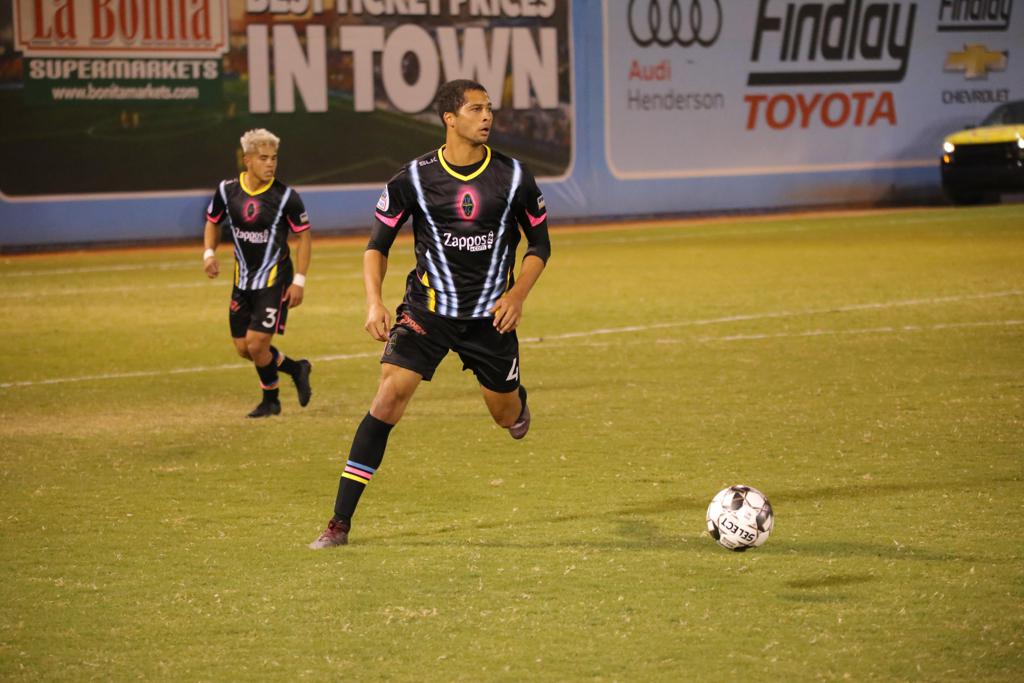 Gabe Robinson, who was voted by fans as Lights FC's 2019 MVP, is one of seven players who is returning to Las Vegas for the 2020 USL Championship season.

“We are very excited about the coming season and the base of players returning next season,” stated Lights FC manager Eric Wynalda. “Several other players from last year’s roster are still in our plans, although we haven’t taken their options as a part of a contractual restructuring phase that was necessary. We are hopeful these players continue to play for Las Vegas Lights FC, those announcements will be made at the appropriate time. For those who won’t return, we thank them for their service to our club and wish them success in their future endeavors.''

Lights FC’s loans of midfielders Cristian Martinez and Vinnie Vermeer expired at the end of the season and they have returned to their respective clubs.

Season tickets for the 2020 USL Championship season are available now starting at just $200 at LightsFC.com/SeasonTix or by calling 702-728-4625. Each season ticket includes a free official 2020 match jersey ($80 retail value), plus multiple other unique benefits. Lights FC was voted by Las Vegas Weekly as the 2019 Best Sports Value in Las Vegas.

Also available for the Holidays, Lights FC have voucher books available that include 10 tickets, plus a free winter beanie, a free scarf and more perks. This is a can’t miss special deal with over $300 in value for only $99! To purchase visit LightsFC.com/HolidayPack or call 702-728-4625.