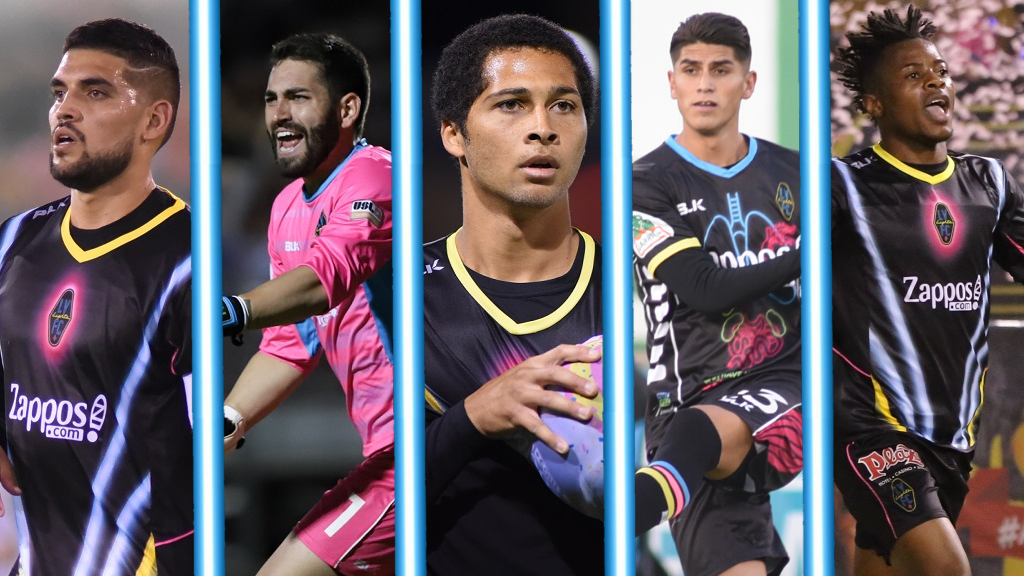 Las Vegas, NV – Even though the season didn’t end with a playoff berth, Lights FC improved from their inaugural year into their sophomore season. Las Vegas was ten points better than they were in 2018, with their eleven total wins and nine victories at home giving fans high hopes going into the 2020 season.

With only five players returning from the team’s inaugural roster, many new faces were introduced to the Las Vegas faithful and some of them quickly became fan favorites for different reasons: scoring goals, spectacular saves, and their ability to be approached easily by the fans who would leave Cashman Field happy with an autograph or a picture with them.

Here are the five candidates that are up for Lights FC 2019 MVP: 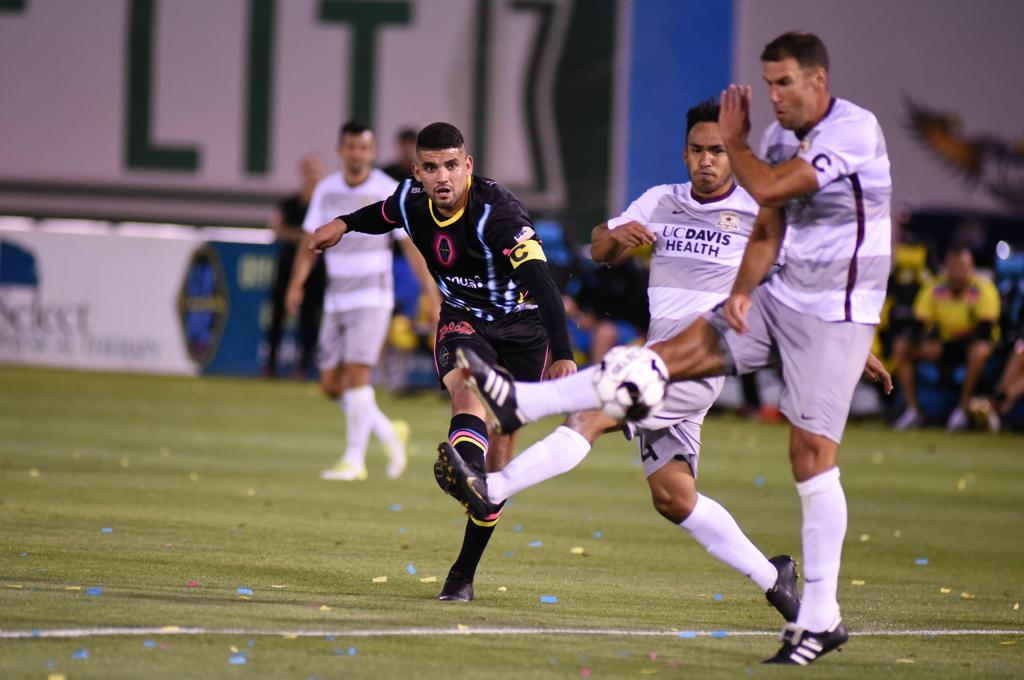 Parra spent 2018 away from soccer to be with his family, returning to the pitch this year with Lights FC. He went on to break the franchise goalscoring record with 15 and is tied for the all-time team-high in assists with seven, becoming one of only four players in the league with at least 15 goals and 7 assists in the 2019 USL Championship season.

Irvin Raul introduced himself to Lights FC fans during the MLS Soccer Spring Training preseason opener against Toronto FC, scoring one of the goals in the team’s 5-1 win over 2017 MLS Cup champion Toronto FC. Out of 31 goals that Lights FC scored at Cashman Field in the 2019 regular season, Parra was involved 18 times by either scoring the goal or assisting it. 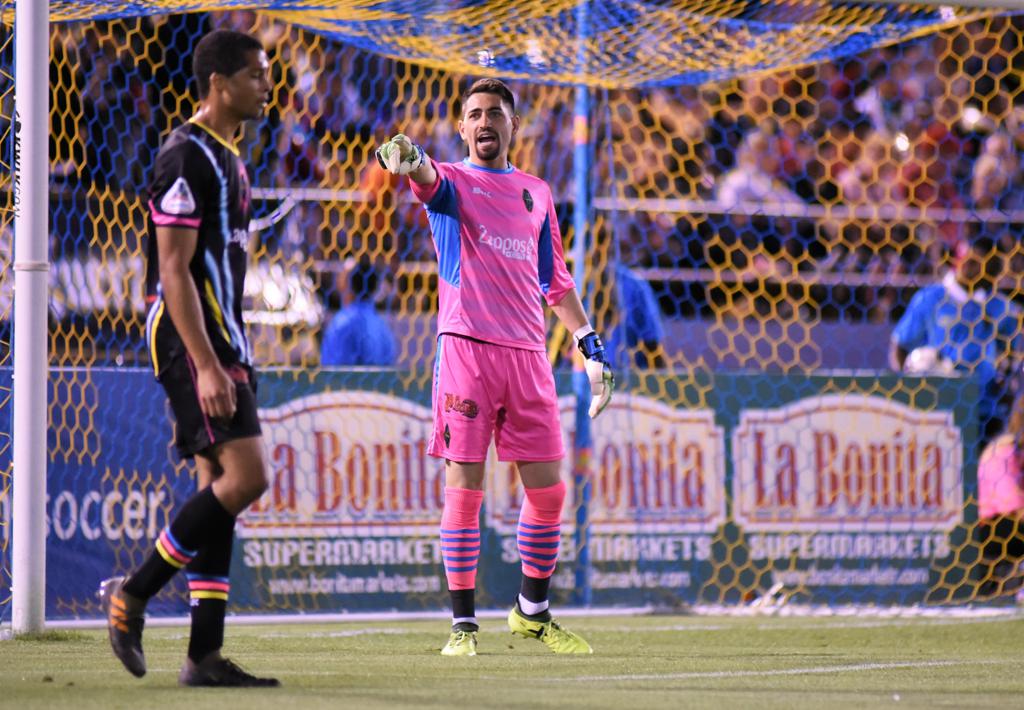 After not getting a real shot at being a starter in 2018 until late in the season, Thomas Olsen won the battle to be the starting goalkeeper for Las Vegas in 2019. “TKO” always had a connection with the crowd for being a Las Vegas native and a Bishop Gorman graduate, Olsen quickly showed that there was more to it for him getting the starts in goal than him being a hometown player.

He started the season with three consecutive shutouts at home and a streak of 368 minutes without allowing a goal at Cashman Field, earning the nickname “Mayor of Cashman” from the fans. He had a total of four clean sheets in the first two months of the season, surpassing the three that the club had in the whole 2018 season. Olsen’s 93 saves and 9 clean sheets had him finish the season tied for seventh-best in USL Championship for both categories. 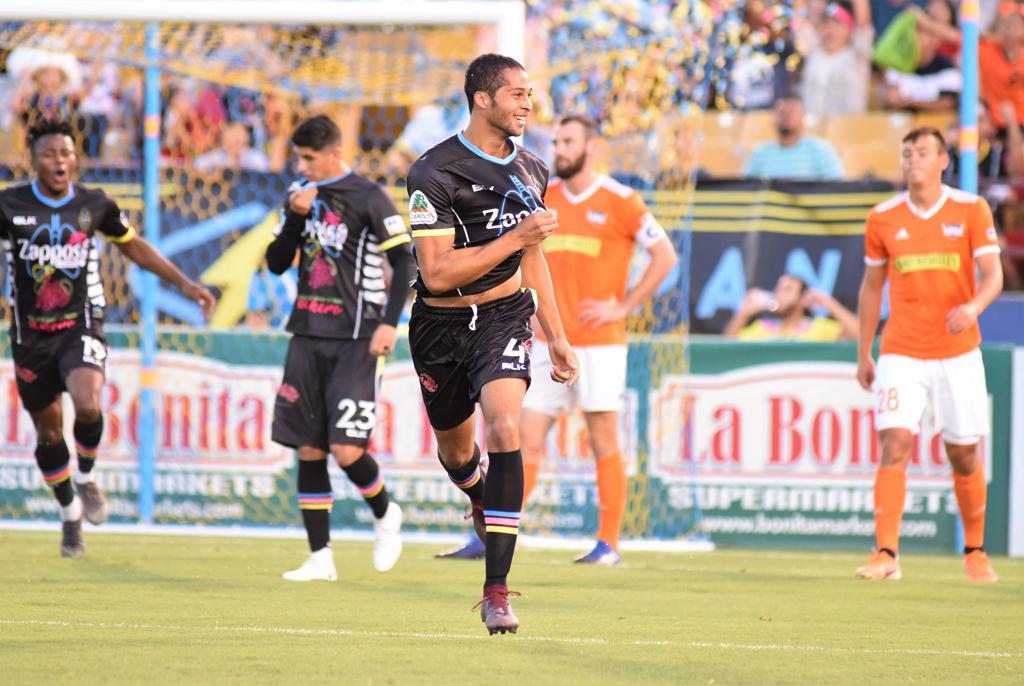 The center back from Valencia, California got his first crack at becoming a professional soccer player with Lights FC. Gabe Robinson became the first player in franchise history with 33 starts in a season, finishing the season as the league leader with 183 clearances, adding 3 goals and an assist, showing his versatility as a key performer both defensively and offensively for Las Vegas.

Robinson’s performances in the 2019 USL Championship season has him on the radar of the National Football Federation of Guatemala for a potential National Team call up. 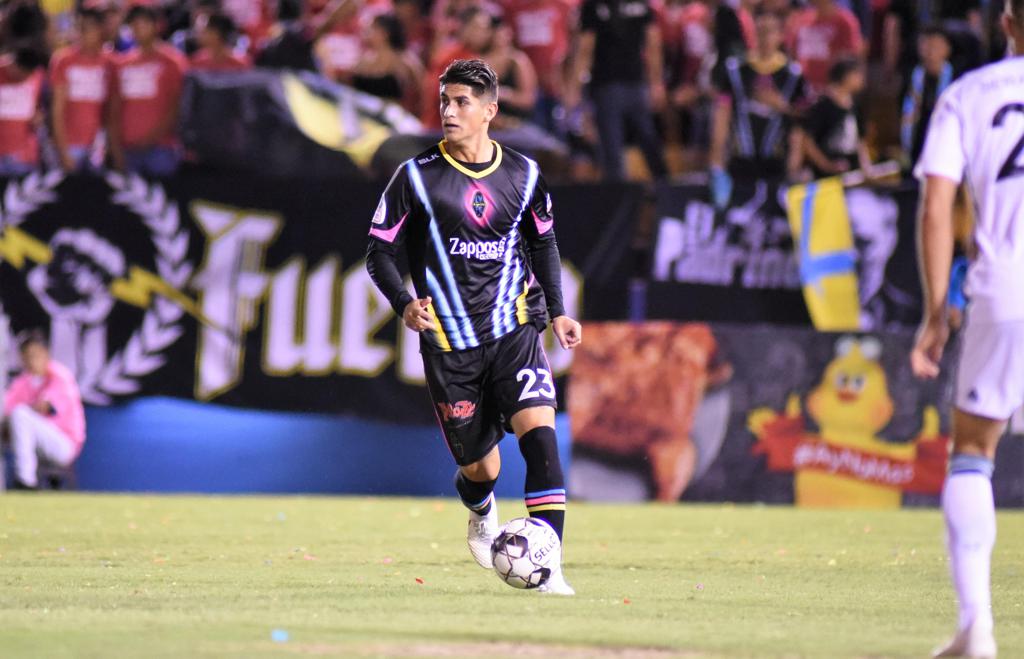 Torres is the only player to have been a consistent starter for Lights FC in both of the team’s seasons in USL Championship. His versatility allowed head coach Eric Wynalda to use him in multiple positions, becoming a fixture in all but three starting lineups for Las Vegas in 2019, becoming the player with most minutes played in franchise history (4,094).

After not finding the back of the net in the team’s inaugural year, the Tijuana native got his first goal with Lights FC in MLS Soccer Spring Training action by providing the game-tying goal in a 2-2 draw against Colorado Rapids. He also scored twice in regular-season matches, both on the road versus Rio Grande Valley and Real Monarchs SLC. 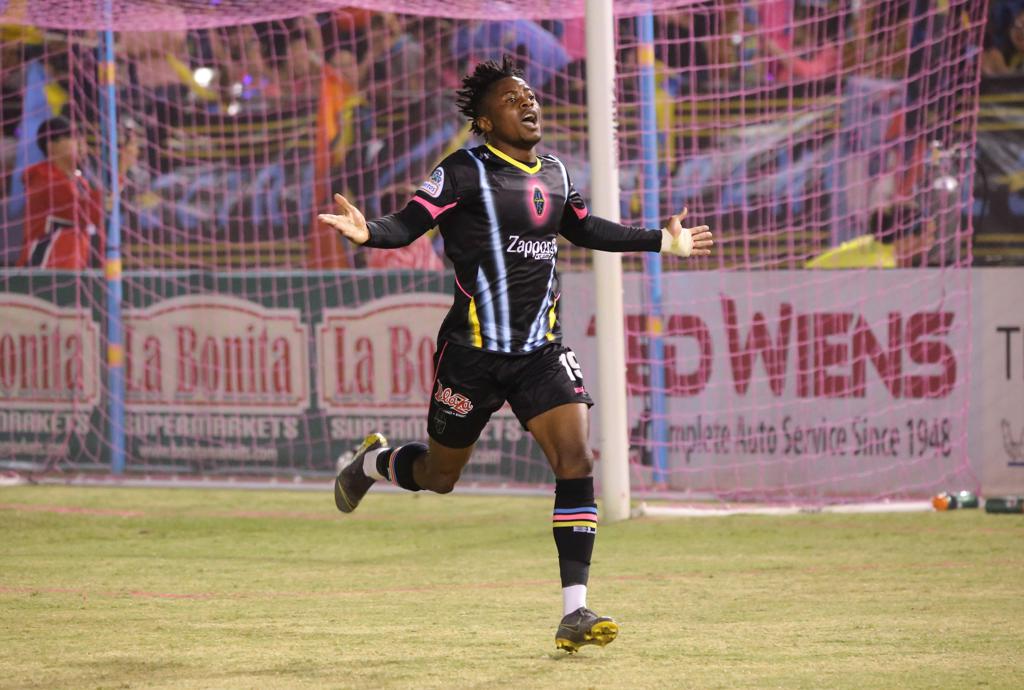 In his first adventure west of the Atlantic Ocean, Tabort Etaka Preston showed why he represented his country at the prestigious Under-20 African Cup of Nations tournament in 2017 where he was a starter in three group matches.

With his performances, “The Fresh Prince of Cameroon” went from being a role player as a substitute for the first three months of the season to an undisputed starter the following five months. He became the fourth Lights FC player to score at least eight goals in a season, with the team going undefeated in the seven matches that he found the back of the net.