Las Vegas can't overcome having two penalty kicks called against them in the match, with Locomotive FC returning to El Paso with three points. 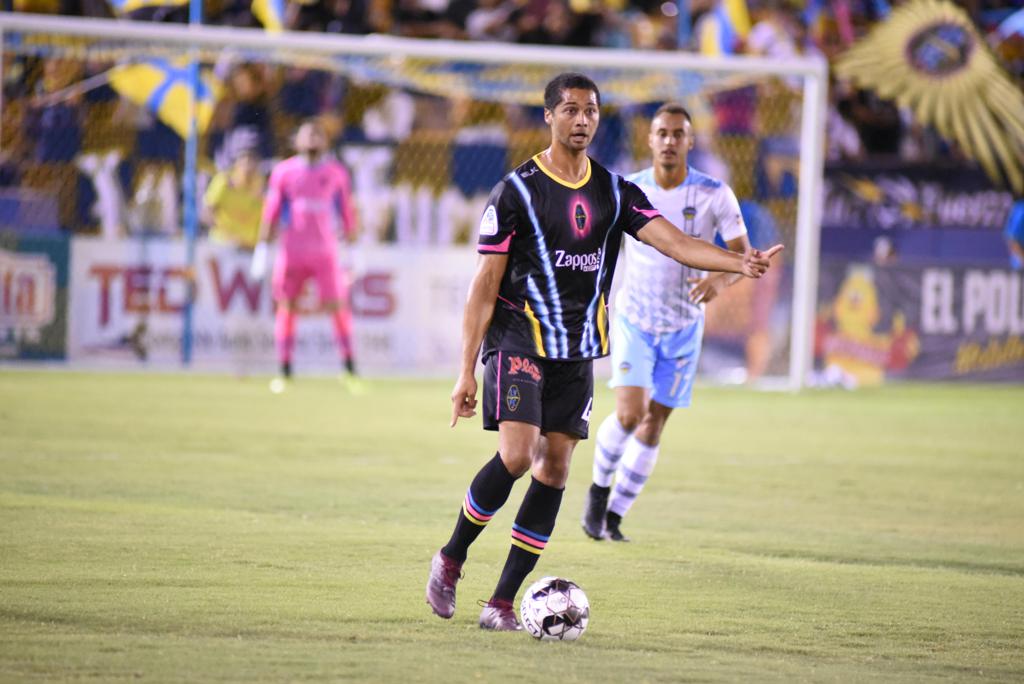 LAS VEGAS, NV – Lights FC couldn't follow the momentum of the successful Helicopter Cash Drop 2.0 at halftime, with Locomotive FC scoring all their goals in the second half to defeat Las Vegas 3-0.

"It's really hard to win a game when we concede two penalty kicks. I feel for the guys because at times we really were the better team," said Lights FC manager Eric Wynalda. "We're going to look back at this one, we'll make excuses, or we'll blame the refereeing but at the end of the day, we have to look ourselves in the mirror and ask ourselves what we could have done better."

Las Vegas had the first clear opportunity in the match in the eight-minute, with Tabort Etaka Preston serving the ball to Jose Villarreal, whose shot got deflected and sent out of the field by El Paso goalkeeper Logan Ketterer.

Locomotive FC started taking control of the possession and they received a prime opportunity to strike after a tackle in the box from Javan Torre on Jerome Kiesewetter was whistled a foul by the referee in the 38th minute.  Thomas Olsen's brilliant diving stop denied Kiesewetter from opening the score.

Early in the second half, El Paso was awarded another penalty kick, this time after Kevin Garcia Lopez challenged James Kiffe for the ball. Sebastian Velasquez was the one who took the shot and this one went in the back of the net for the "Locos" in the 51st minute.

The Lights pushed to try and level the score, but El Paso's strong defense prevented Las Vegas from achieving a shot on target in the second half, with all attempts going either wide or blocked.

"After the second penalty, it brought the whole game down.  Our game plan was out of the picture," stated Lights FC captain Bryan De La Fuente. "Obviously we weren't expecting to get scored on and the ref gave the other team a penalty and that brought us down. After we tried to push, we tried to attack and they got us on the counter-attack."

With Lights FC focused on trying to get a goal, it opened spaces in the back that the visiting side capitalized on. Omar Salgado controlled the possession in the box after his shot got blocked by Gabe Robinson, but subsequently, the ball landed at Josue Aaron Gomez's feet and he put it past Thomas Olsen to extend El Paso's lead in the 81st minute.

Las Vegas played a man down after the 85th minute when Junior Sandoval punted the ball past Salgado, and referee Farhad Dadkho showed him his second yellow card of the night.

Lights FC went down an additional goal in the 90th minute, Nick Ross controlled a long ball in the box with his strike being denied by Thomas Olsen, but it was followed up by Josue Aaron Gomez who completed his brace just eleven minutes after entering the match as a substitute.

"This one stings the most because we just got the rug pulled out from underneath us", said Wynalda. "All we can do is regroup and try and get our attitude right when we play against Phoenix, which is clearly the best team in the league." 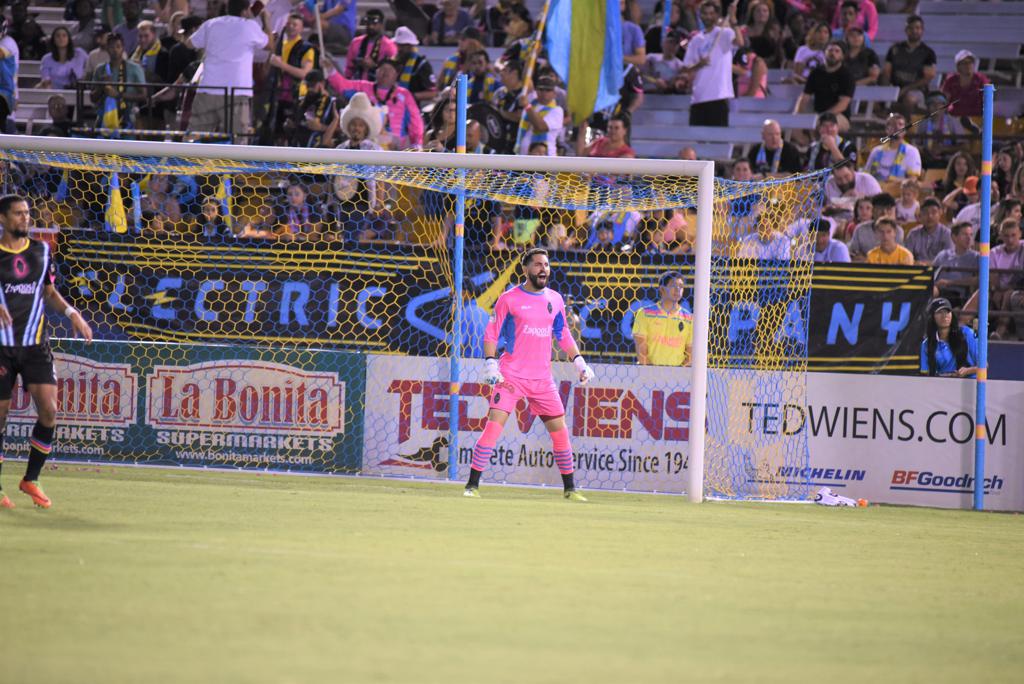 Las Vegas continues their three-game homestand by hosting league-leading Phoenix Rising FC on Wednesday, September 11. This match is USL's "ESPN Game of the Week" to be streamed on ESPN3. This match will be followed when less than 72 hours laters Las Vegas faces Fresno FC on Saturday, September 14. The Foxes are currently second place in USL Championship's Western Conference.

Tickets for all remaining Lights FC home matches are available at LightsFC.com/Tix or by calling 702-728-GOAL. The best ticket prices in town for Lights FC games can be found at every La Bonita Supermarket in the Valley.

Fans may also purchase the new La Bonita Family 4-Pack for only $44, available for all remaining Lights FC home games this season. It includes 4 midfield reserve tickets, one Lights FC youth jersey, and a La Bonita Gift Card (total value of over $150). The combos are available at LightsFC.com/Family