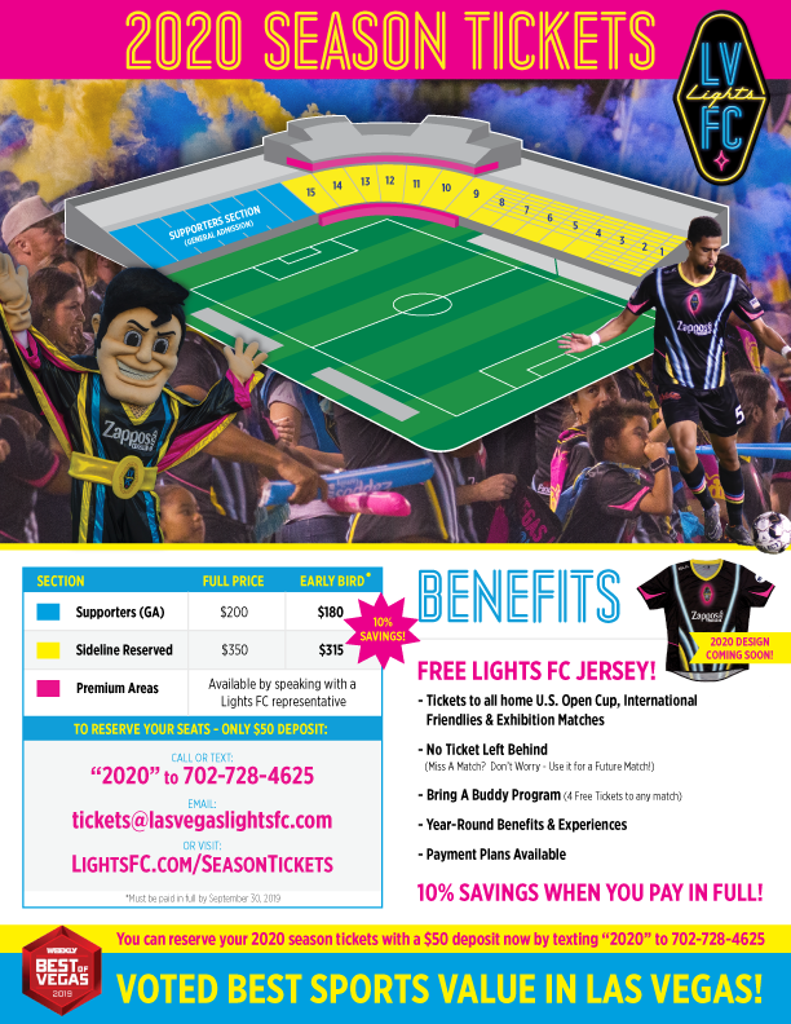 “It’s very simple.  After two seasons we’ve learned that all seats at Cashman Field are great for soccer.  And some fans like the first row and some fans like to watch from a higher perspective. Instead of trying to slice and dice the seating diagram to maximize revenues we instead asked ourselves what would we want as fans?” said Lights FC Owner & C.E.O. Brett Lashbrook.  “The answer was to keep it simple. Provide great value. And watch Lights FC continue growing bigger & faster than we ever imagined.” 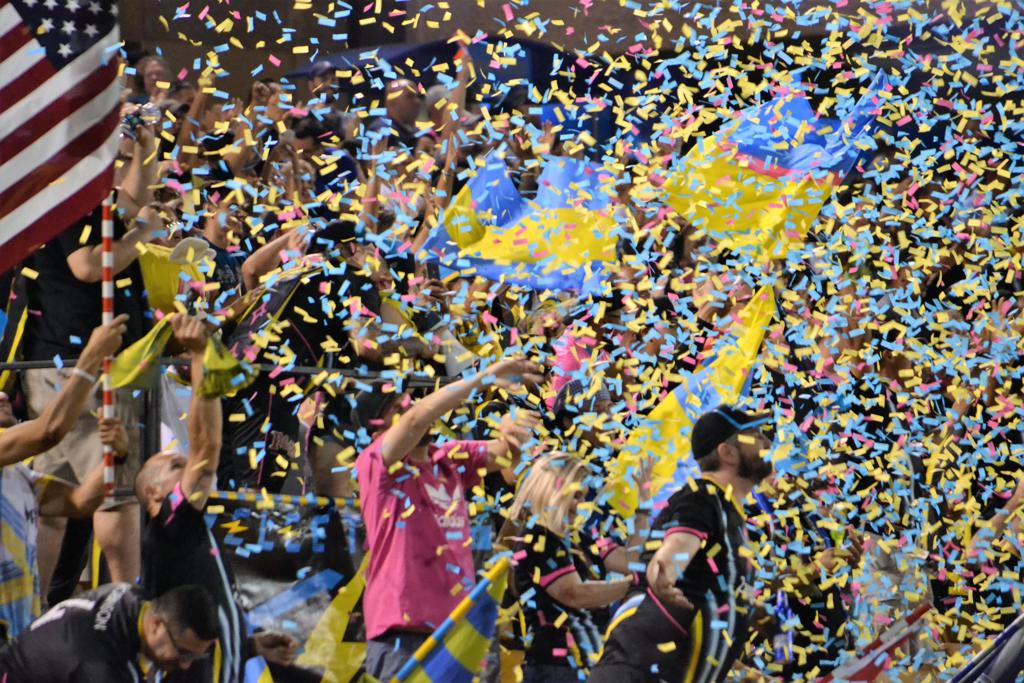 The "soccer fiesta" that Lights FC brings to Downtown Las Vegas was voted as the Best Sports Value in town by Las Vegas Weekly and the 2020 season ticket pricing shows why!

Fans interested in becoming a new Lights FC season ticket member can reserve their seats with only a $50 deposit.  Once existing season ticket holders have been placed in seats then new season ticket holders will be accomodated in a first-come, first-served order.  For more information or to place your deposit, visit LightsFC.com/SeasonTickets, call the Lights at 702-728-4625 or text “2020” to that same number.

“Our club is accessible to all -- and that needs to be reflected in our pricing,” said Lashbrook.  “Let’s be honest, Lights FC season tickets are the best deal since the $4.99 prime rib!” 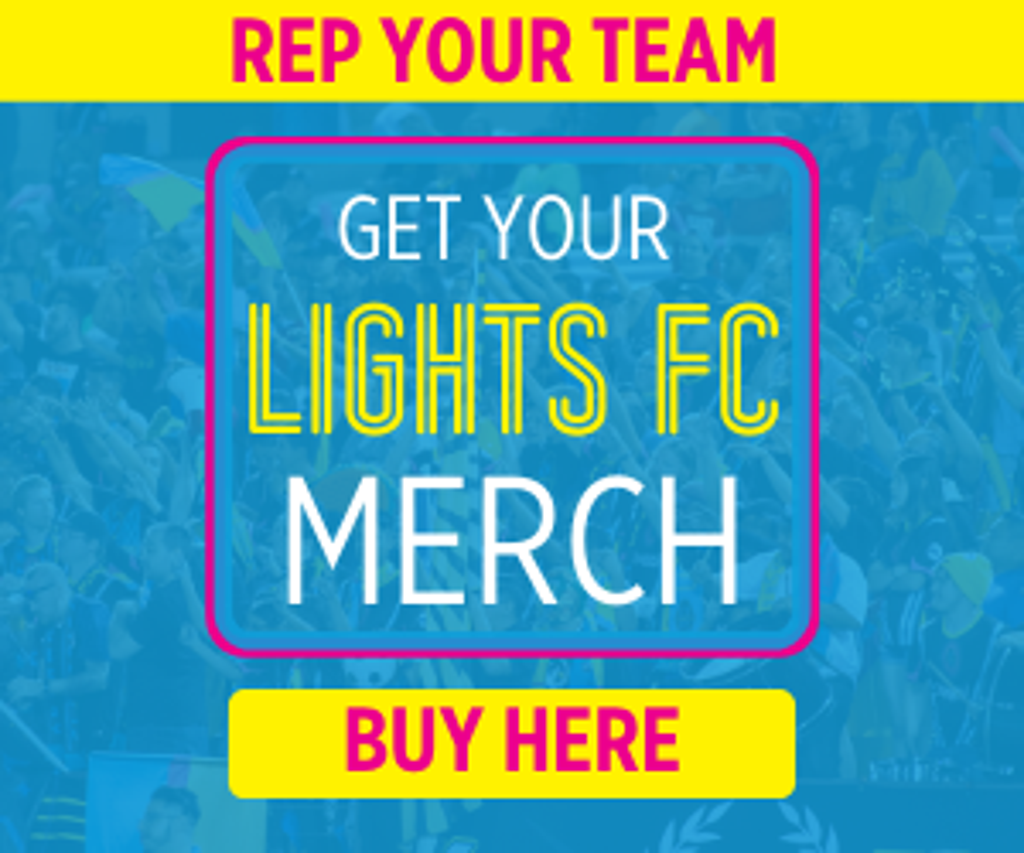 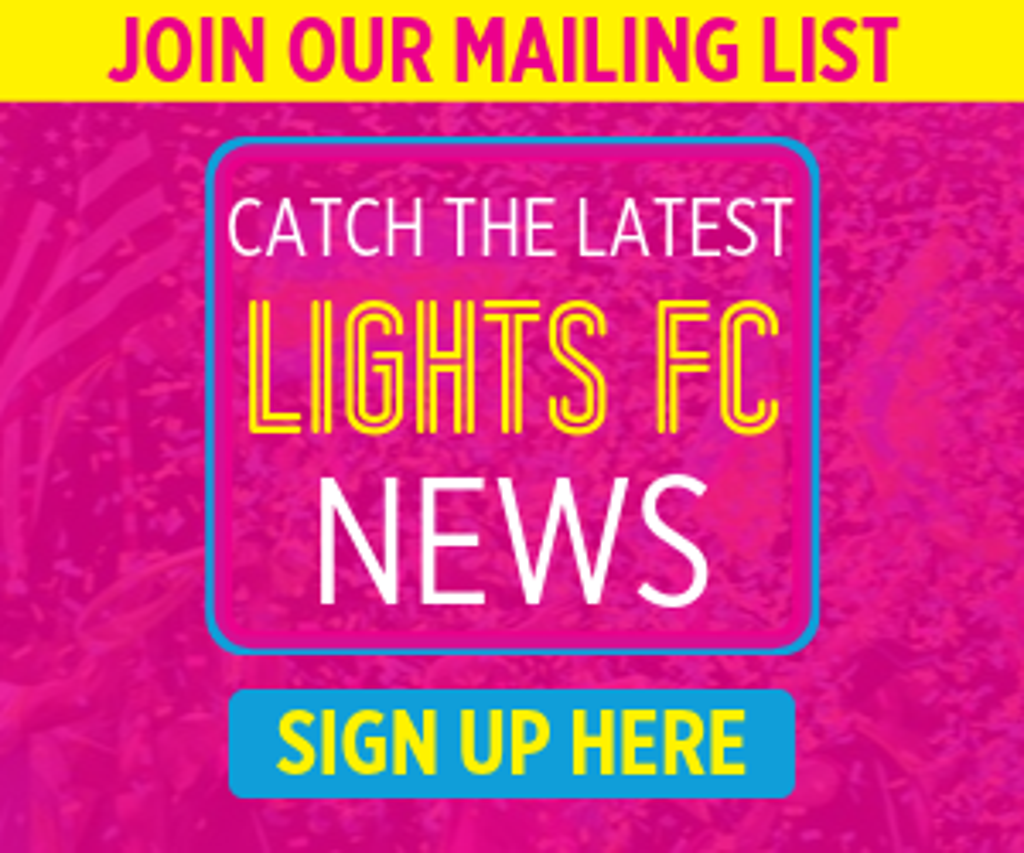