Thomas Olsen's third clean sheet on the road this season guarantees Las Vegas a point with a 0-0 tie. 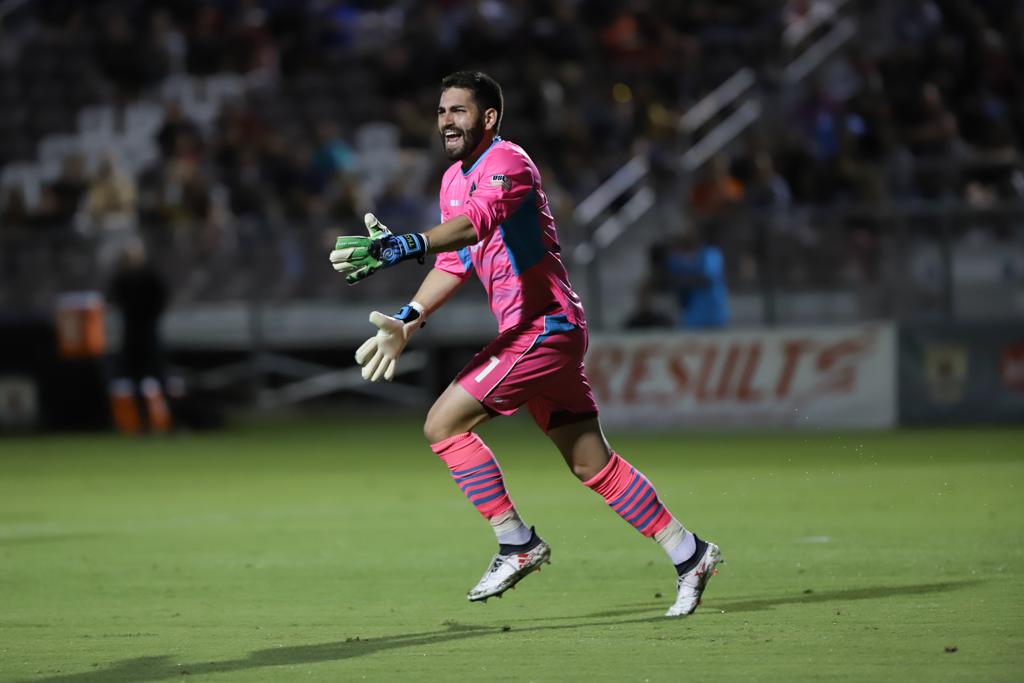 Lights FC goalkeeper Thomas Olsen had two key saves that kept Las Vegas in the game. He became the fifth goalkeeper to reach 8 clean sheets in the 2019 USL Championship season.

SACRAMENTO, CA - Lights FC went into Sacramento with the objective of having a productive outing and they delivered with a scoreless draw, where they stood tall against a tough opponent in one of the most difficult venues in USL Championship.

"It's one of those games where you gotta say to yourself, look we gotta keep ourselves in it, we gotta stay disciplined and make sure we can walk out of here with something," said Lights FC manager Eric Wynalda. And his team delivered in front of a nationwide audience with this match being the USL Game of the Week, which was aired on ESPNews.

Thomas Olsen kept Las Vegas in the game with huge saves, the first one arriving in the 32nd minute after Cameron Iwasa got past two defenders, but his low shot was denied by the Las Vegas native goalkeeper.

Lights FC responded with a big opportunity of their own two minutes later when a long cross by Javan Torre was controlled by Jose Villarreal, whose left-footed strike hit the base of the post.

After regrouping in the halftime break, Lights FC returned to the field with the mentality of returning home with a positive result. Tabort Etaka Preston and Edwin Rivas were brought into the game by the Las Vegas coaching staff just 16 minutes into the second half to try to push the lines and create havoc with their speed.

Even though Sacramento won the possession battle (58% to 42%), Las Vegas put pressure on their opponents with set pieces and throw-ins. A corner kick in the 69th minute was almost the difference in the game, Tabort Etaka Preston's serve was headed down by Republic FC's forward Stefano Bonomo with the ball hitting the bottom of the crossbar before being controlled by goalkeeper Rafael Diaz.

Tabort Etaka Preston once again created a good chance for Lights FC, now with the pace of play after a Thomas Olsen goal kick in the 77th minute. Preston controlled the ball with his chest, dribbled his way past a defender and opened a lane for Kevin Garcia Lopez, whose back pass found an open Irvin Raul Parra, whose sliding-shot barely went above the crossbar.

Junior Sandoval had a pair of shots from outside the box with the game winding down, but one was deflected by a defender and afterward blocked by the goalkeeper, while the other was wide.

"Honestly the team played well, we did what we wanted to do. It's now or never, it's do or die," stated Las Vegas goalkeeper Thomas Olsen, who had his eighth clean sheet of the year. "Anytime on the road, especially against a good team like Sacramento, the goalie is going to have to make a few saves. I did that, and I'm happy about it." 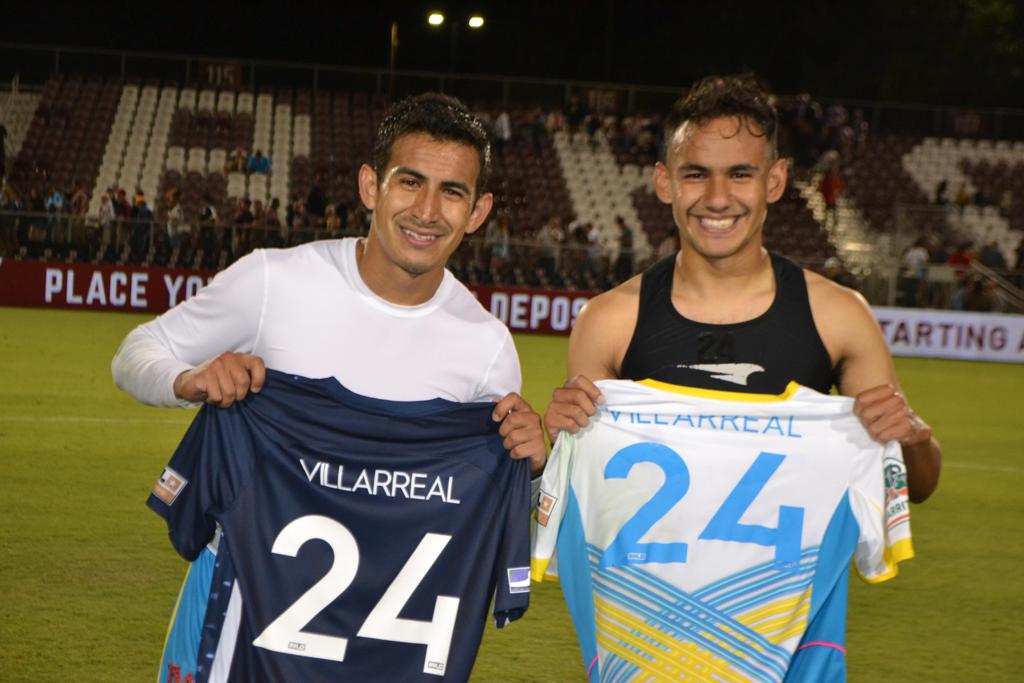 After playing over thirty times together in the professional level, Lights FC forward Jose Villarreal and his brother Jaime Villarreal played against each other for the first time as pros.

"I commend our guys on making some big plays when it matters, Tommy Olsen gets a well-deserved shutout," stated Wynalda. "He made a save in the first half to keep us in the game, we did create some opportunities at the end. We felt like we had a chance to push the game and almost got out of here stealing three points. It was a great game … but sometimes you get those 0-0’s that are entertaining and fortunately we're on the good side of it getting out of here with a point".

Lights FC will conclude their three-game California road trip on Saturday, August 17 by visiting Orange County SC, who they are currently in a three-way tie with by accumulating 27 points in 22 games. Kickoff is scheduled for 7:00 p.m.

Las Vegas will follow that up with their only home match of the month on August 24 against Portland Timbers 2, which will close off the Summer of Soccer delivered by Zappos, where tickets start off at just $10 thanks to the Terrible's Herbst Ten Buck Tixs that can be purchased at LightsFC.com/Tix and by calling 702-728-GOAL.