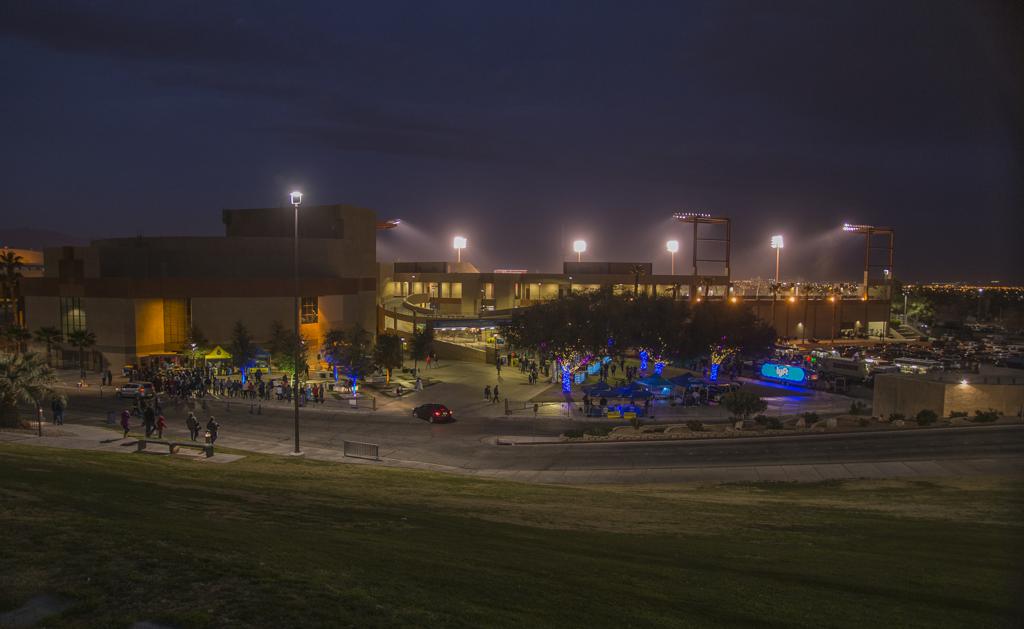 “From day one our goal for Lights FC was (and continues to be) to build a community asset that will exist for decades to come. We always knew that soccer in Las Vegas would be successful and that opportunities for the club to accelerate its growth would exist. Now, more than ever before, it is a great time to be a soccer fan in Las Vegas.

It is with enormous pride to announce that Lights FC has entered into an agreement to transfer club ownership conditioned upon the Las Vegas City Council finalizing a Cashman Field Master Development Agreement that would feature a new soccer stadium and other ancillary developments.

We could not be more excited at the prospect of what today’s announcement may lead to in the months ahead. We remain enormously grateful to Mayor Goodman for all her support and urge the other council members to join her in successfully voting on this transcendent project for downtown.

A special thank you to our fans that have supported us in increasingly growing numbers. We all collectively know that soccer in Las Vegas is poised for even greater growth in the years to come.

We are just getting started…Viva Lights!”